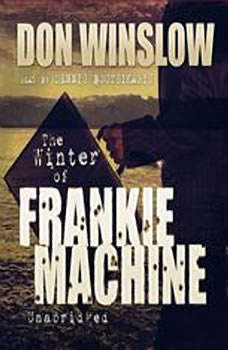 The Winter of Frankie Machine

Frank Machianno, an affable, funny, middleaged Italian with a love of people and life, has his own life turned upside down when his past revisits him in the form of a wiseassed kid who knows that Frank was once Frankie Machine, the most feared hit man in the westcoast Mafia.