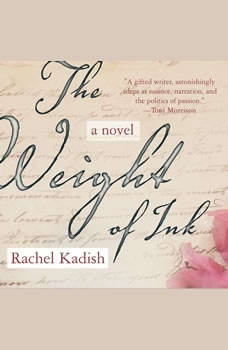 The Weight of Ink

Set in London of the 1660s and of the early twenty-first century, The Weight of Ink is a sophisticated work of historical fiction about women separated by centuries, and the choices and sacrifices they must make in order reconcile the life of the heart and mind.

The Tin Horse
by Janice Steinberg

In the stunning tradition of Lisa See, Maeve Binchy, and Alice Hoffman, The Tin Horse is a rich multigenerational story about the intense, often fraught bond sisters share and the dreams and sorrows that lay at the heart of the immigrant experience....