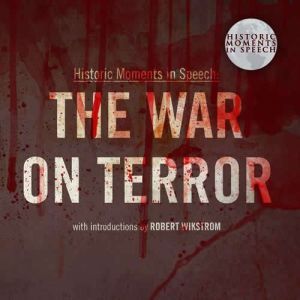 The War on Terror

As a response to the terrorist attacks of September 11, 2001, America led a global counterterrorism campaign of limitless scope. Its military dimension involved major wars in Afghanistan and Iraq, covert operations in Yemen and elsewhere, large-scale military assistance programs for cooperative regimes, and major increases in military spending. Included are speeches from presidents, world leaders, military personnel, and others supporting and opposing the efforts.Produced by the Speech Resource Company and fully narrated by Robert Wikstrom 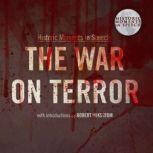 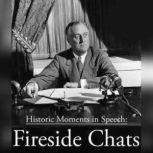 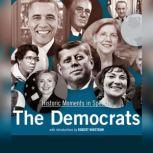 The War on Terror
The Historic Moments in Speech Seri...

The Democrats
The Historic Moments in Speech Seri...