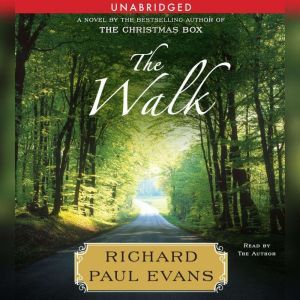 The New York Times bestselling author of The Christmas List and The Christmas Box returns with the first book in an inspiring new series about a man who loses everything and embarks on a walk that takes him across America to reclaim his life. The Walk is the story of Alan Christoffersen, a once successful California advertising executive who loses everything he holds dear. At first he considers taking his life; instead he embarks on a walk across America from Vacaville, California to Maine. This book begins the story of his journey—the people he meets, the relationships he forms, and the lessons he learns as he walks to a new life. 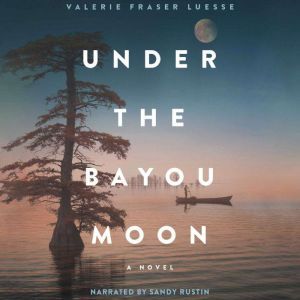