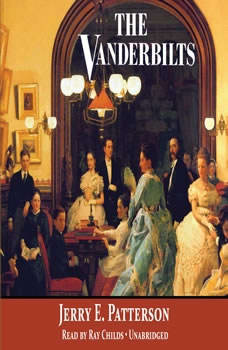 In The Vanderbilts, the family's astounding story is told in full: from the farmstead beginnings of the Commodore on Staten Island to the pinnacle of wealth, fame, and social standing achieved by the legendary Vanderbilt ladies-Consuelo, Alva, Grace, Gertrude, and Gloria. The text traces the commercial machinations that established their fortune and the Vanderbilt mania for house building that engaged some of America's finest designers and architects.