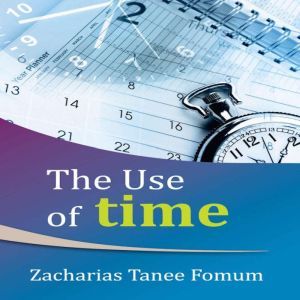 The Use of Time

Series: Practical Helps For The Overcomers #1

If God has given people the same length of each passing day, then how do we account for the fact that some people seem to accomplish so much and others so little?

The difference comes in the way people use the twenty-four hours of each day that the Lord has given them. Some sleep for four hours and then carefully invest the remaining twenty hours on the priority issues of their lives, and thus make impact on the world. Others sleep for eight hours everyday, then spend another eight hours doing nothing, because they are plagued with indecision, and the last eight hours are invested in non-essentials. These two groups of people, with twenty-four hour days, are investing them differently and will, consequently, reap different products from their lives.

I had the privilege of being brought up by a father who knew the importance of time and, consequently, used it wisely. When I handed the master key of my life to the Lord Jesus on 1st October 1966, the Word of God came alive in me and the godly principles in which I had been brought up (including the use of time) came alive in me and the Lord has helped me to begin to learn how to use time. At the moment, I am investing an average of 16 hours a day into the service of the Lord and as a University teacher. My goal is that one day, I shall render 18 hours of full service to God and man. I am, consequently, only a student in the School of Using Time. Some of the principles shared with you in this book have been applied and are being applied in my life for profit. My prayer is that they should be a source of blessing to you.

In writing this book, I have endeavoured not just to give you some formulae or some techniques to apply in your life. Time is a gift from the Lord and its correct use cannot be separated from a deep and increasing knowledge of Him.

The extent to which this book helps you to draw near to the Lord, know Him and use time to accomplish His will, will be the extent to which I consider that writing it has served the Father's interest, and that, to me, is wonderful. 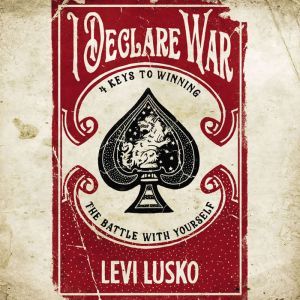 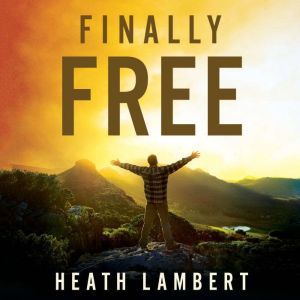 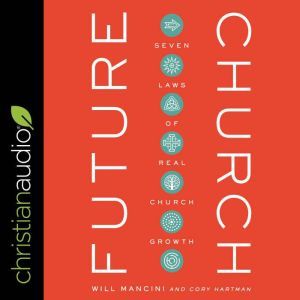 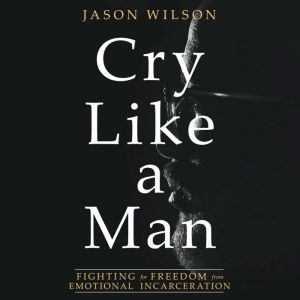 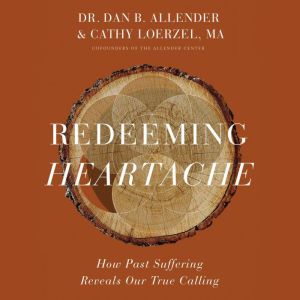 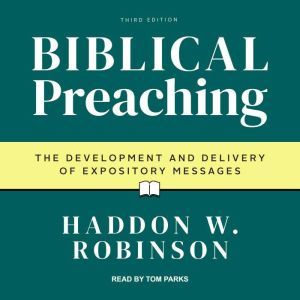 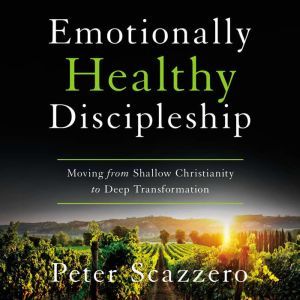 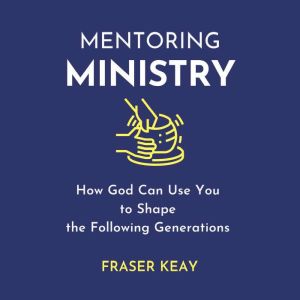 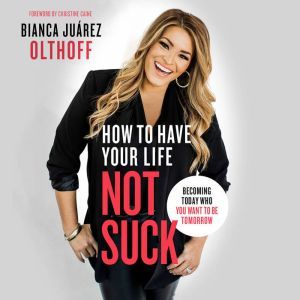 How to Have Your Life Not Suck
Bianca Juarez Olthoff
Club: $10.99

Practical Helps For The Overcomers Bundle 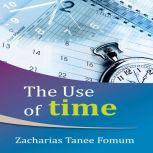 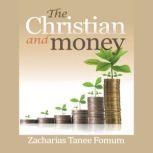 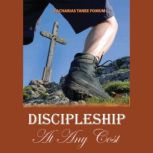 The Use of Time
Practical Helps For The Overcomers ...

The Christian And Money
Practical Helps For The Overcomers

Discipleship at Any Cost
Practical Helps For The Overcomers ...