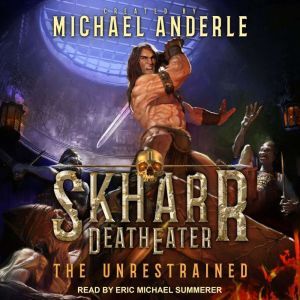 Skharr has made powerful enemies, but what's new about that? A Noble wants revenge, and Skharr DeathEater has upset at least one noble willing to pay a high price to kill him. Painfully. Skharr is living in an inn, having spent a large sum of money on a weapon-one he never intends to use. Now, for reasons that have everything to do with trusting the wisdom of another, Skharr has decided to take a gamble on another dungeon. It appears once a year, and every year, the hundreds who enter die. Can he find this dungeon? And if he finds it, can he make it through? Once the door closes, there is only one way out. No one will need to worry about Skharr DeathEater if the dungeon kills him first. One should know a DeathEater will always need killing . . . twice. 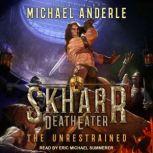 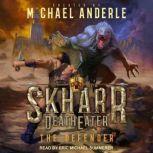 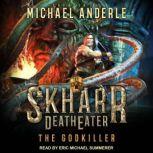