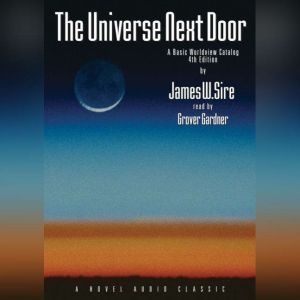 The Universe Next Door: A Basic Worldview Catalogue

When The Universe Next Door was first introduced nearly thirty years ago, it set the standard for a clear, readable introduction to worldviews. In concise, easily understood prose, James W. Sire explained the basics of theism, deism, naturalism, nihilism, existentialism, Eastern monism and the new consciousness. // The second edition was updated and expanded to include sections on Marxism and secular humanism, as well as a completely reworked chapter on what is now widely known as New Age philosophy rather than new consciousness. And the third edition offered further updating and revisions, including a thoroughly revised chapter on New Age philosophy and, perhaps most importantly, a new chapter on postmodernism. // Now the fourth edition refines the definition of worldview itself, incorporating Sire's thinking and teaching during the past decade. (His recent work is showcased in a new book, Naming the Elephant, also published by IVP.) // The Universe Next Door has been translated into several languages and has been used as a text at over one hundred colleges and universities in courses ranging from apologetics and world religions to history and English literature. With the publication of the fourth edition, this book will continue to aid students, teachers and anyone who wants to understand the variety of worldviews that compete with Christianity for the allegiance of our minds and hearts. 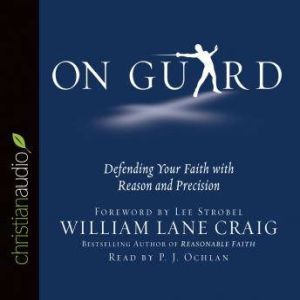 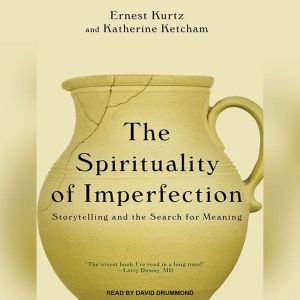 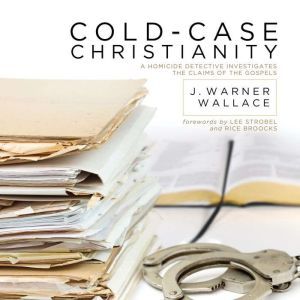 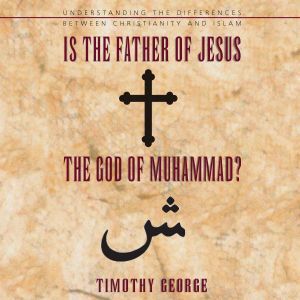