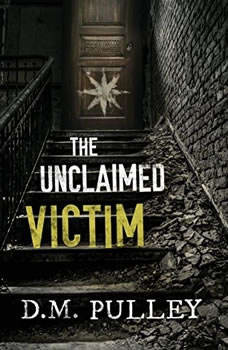 In 1938, at the height of the Great Depression, a madman hunts his victims through the hobo jungles of Cleveland, terrorizing the city. Ethel Harding, a prostitute struggling to survive both the cold streets and the Torso Killer, takes refuge with a devout missionary sect—only to find that its righteous facade conceals the darkest of secrets.Sixty years later, the police find the butchered body of Alfred Wiley in the woods. But before his daughter, Kris, can even identify the remains, things he never told her begin to surface one by one—a mysterious private eye who’d been tracking him, an eerie website devoted to the unsolved “Torso” murders, missing archives, stolen books, and an abandoned Bible factory harboring vagrants. The more she learns about her father’s obsession with the Torso Killer, the more Alfred’s death appears to be related, pulling Kris further into Cleveland’s hellish past.Living decades apart, Ethel and Kris must unravel the truth behind the city’s most notorious serial killer…or die trying.