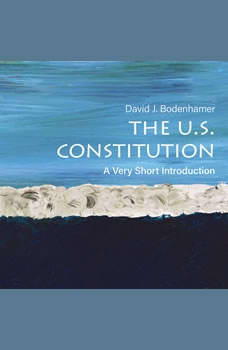 Today we face serious challenges to the nation's constitutional legacy. Endless wars, a sharply divided electorate, economic inequality, and immigration, along with a host of other issues, have placed demands on government and on society that test our constitutional values. Understanding how the Constitution has evolved will help us adapt its principles to the challenges of our age.