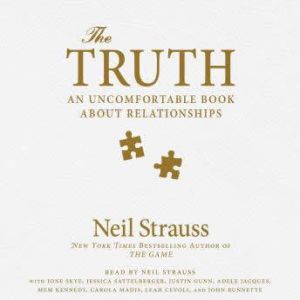 The Truth: An Uncomfortable Book About Relationships

From the author of the blockbuster bestseller The Game: A shockingly personal, surprisingly relatable, brutally honest memoir, in which the celebrated dating expert confronts the greatest challenge he has ever faced: monogamy and fidelity.Neil Strauss became famous to millions around the world as the author of The Game, a funny and slyly instructive account of how he transformed himself from a scrawny, insecure nerd into the ultra-confident, ultra-successful “pickup artist” known as Style. The book jump-started the international “seduction community,” and made Strauss a household name—revered or notorious—among single men and women alike.But the experience of writing The Game also transformed Strauss into a man who could have what every man wants: the ability to date—and/or have casual sex with—almost every woman he met. The results were heady, to be sure. But they also conditioned him to view the world as a kind of constant parade of women, sex, and opportunity—with intimacy and long-term commitment taking a back seat.That is, until he met the woman who forced him to choose between herself and the parade. The choice was not only difficult, it was wrenching. It forced him deep into his past, to confront not only the moral dimensions of his pickup lifestyle, but also a wrenching mystery in his childhood that shaped the man that he became. It sent him into extremes of behavior that exposed just how conflicted his life had become. And it made him question everything he knew about himself, and about the way men and women live with and without each other.He would never be the same again.Searingly honest, compulsively readable, this new book may have the same effect on you. 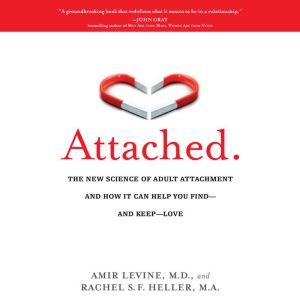 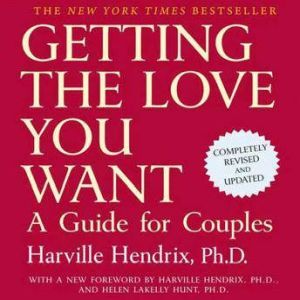 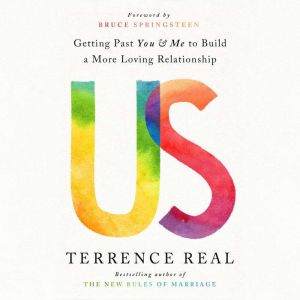 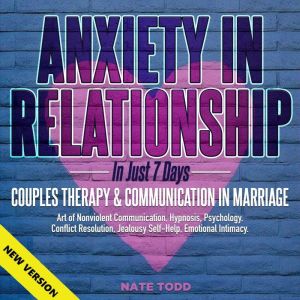 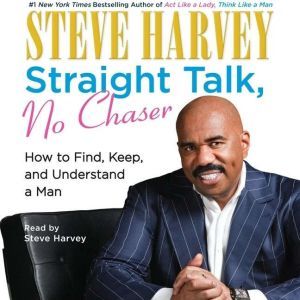 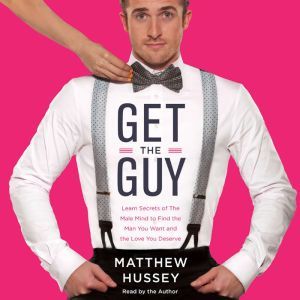