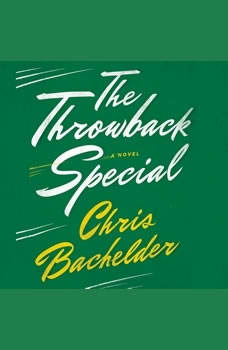 A slyly profound and startlingly original novel about the psyche of the American male, The Throwback Special marks the return of one of the most acclaimed literary voices of his generation.