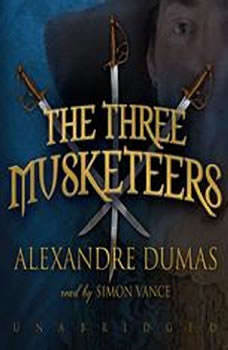 This historical romance, perhaps the greatest cloakandsword story ever written, relates the adventures of four fictional swashbuckling heroes and their escapades against the master of intrigue, Cardinal Richelieu, and the quintessential wicked woman, Lady de Winter.