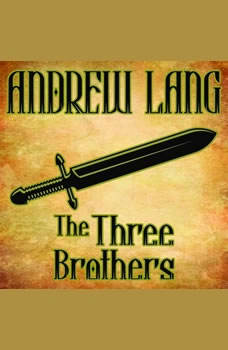 A village was being plagued by a witch in the form of a hawk and three brothers tried to stop her. The older two failed, but the youngest was able to shoot down the hawk and he found a strange abyss where the hawk was shot down. With the help of his brothers, he descends into the abyss and finds a palace full of beautiful princess and boundless treasure. He discovers that the witch is their mother and she must be killed in order for the princesses to be freed from the underground prison they are being held in. He must figure out how to slay the witch and escape out of the abyss with the treasure and the princesses. Andrew Lang (1844-1912) was a Scottish writer who collected fairy and folk tales from various cultures and put them together in twelve volumes of tales. He was noted for taking the tales from as many original sources as possible, keeping the fairy tales close to their intended meanings.