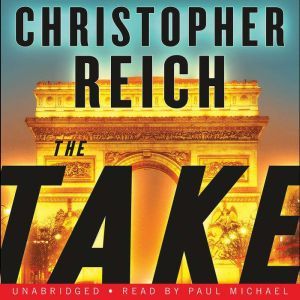 From New York Times bestselling author Christopher Reich, an international spy thriller featuring Simon Riske: one part James Bond, one part Jack ReacherRiske is a freelance industrial spy who, despite his job title, lives a mostly quiet life above his auto garage in central London. He is hired to perform the odd job for a bank, an insurance company, or the British Secret Service, when he isn't expertly stealing a million-dollar watch off the wrist of a crooked Russian oligarch.Riske has maintained his quiet life by avoiding big, messy jobs; until now. A gangster by the name of Tino Coluzzi has orchestrated the greatest street heist in the history of Paris: a visiting Saudi prince had his pockets lightened of millions in cash, and something else. Hidden within a stolen briefcase is a secret letter that could upend the balance of power in the Western world. The Russians have already killed in an attempt to get it back by the time the CIA comes knocking at Simon's door.Coluzzi was once Riske's brother-in-arms, but their criminal alliance ended with Riske in prison, having narrowly avoided a hit Coluzzi ordered. Now, years later, it is thief against thief, and hot on their trail are a dangerous Parisian cop, a murderous Russian femme fatale, her equally unhinged boss, and perhaps the CIA itself.In the grand tradition of The Day of the Jackal and The Bourne Identity, Christopher Reich's The Take is a stylish, breathtaking ride. 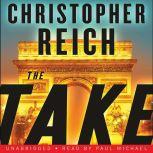 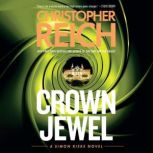 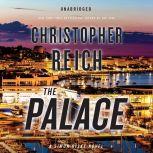