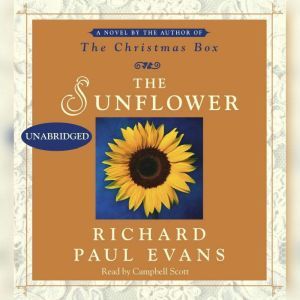 Just a week before their marriage, Christine's fiancé calls off the wedding, leaving her heartbroken. With hopes of helping her through a difficult time, Christine's best friend Jessica enrolls them both on a humanitarian mission in Peru, to work at an orphanage called El Girasol -- The Sunflower. While working at the orphanage Christine meets Paul Cook, a successful and charismatic American doctor who has fled the States after one fatal day took away his career, his faith, and the woman he loved. Unplanned events lead Paul and Christine into the jungle of the Amazon, where Christine must confront her deepest fears, and she, and Paul, must both learn to trust and love again.