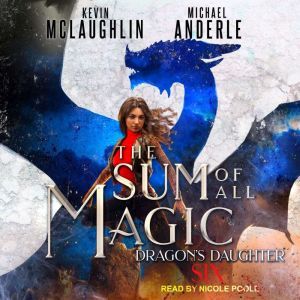 The Sum of All Magic

After millennia of slumber, the goddess-dragon named Tiamat has returned to Earth. Her first move is to consolidate her power by taking down the Dragon Council. Her next? Well, complete world domination seems like it's on the menu. Kylara barely survived her first encounter with Tiamat. Only thanks to her friends and allies did she escape at all. She'd rather do just about anything than face this foe a second time. But she's the only one who's ever stood against the goddess and lived to talk about it. She's the only being with the raw spectrum of abilities to have a chance of doing it again. If she fails, she and her friends are doomed. Which means losing is not an option. The dragon's daughter is going to war, and heaven help any gods or goddesses that get in her way! 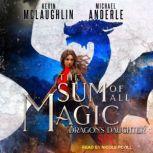 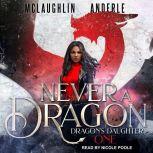 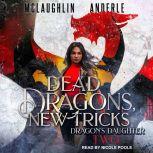 The Sum of All Magic
Dragon's Daughter #6