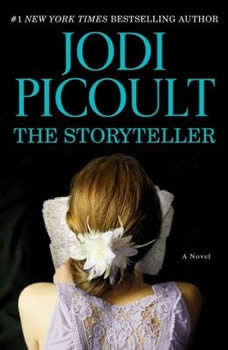 Jodi Picoult's poignant #1 New York Times best-selling novels about family and love tackle hot-button issues head on. In The Storyteller, Sage Singer befriends Josef Weber, a beloved Little League coach and retired teacher. But then Josef asks Sage for a favor she never could have imagined-to kill him. After Josef reveals the heinous act he committed, Sage feels he may deserve that fate. But would his death be murder or justice? Narrators: Mozhan Marno, Ikeda,Jennifer, Edoardo Ballerini, Suzanne Toren, Berman Fred