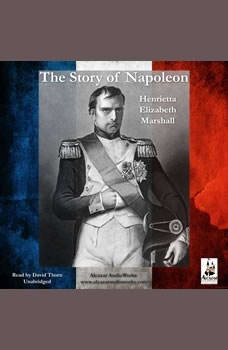 The Story of Napoleon

This thrilling account of Napoleon's rise to power-from his humble beginnings on the island of Corsica to his time as emperor of over half of Europe-focuses on Napoleon's military exploits, including his victories in battle after battle, his exile to the island of Elba, his subsequent return to lead the disastrous Russian campaign, his final loss at Waterloo, and his last days on the lonely island of St. Helena.