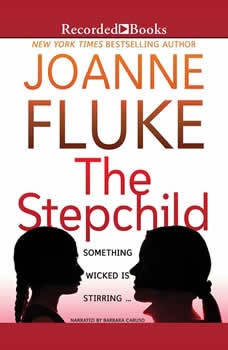 Haunted by her dreams. Kathi Ellison is an English literature major at the University of California in Berkeley, living with her boyfriend off-campus. She is also the daughter of a candidate for the U.S. Senate and his wife, a role that could affect her life should her father win the election. But before she can consider her future, Kathi must first come to terms with her past. A car accident when she was four-years-old killed her mother and left her in a coma for several days. The migraines and nightmares that plagued her as a child have recently returned with a vengeance, leaving her mind full of visions that feel more like memories. Memories that are not her own. Memories of a frightened and traumatized child named Sheri Walker. Memories linked to her mother's death that her stepmother doesn't want her to remember.