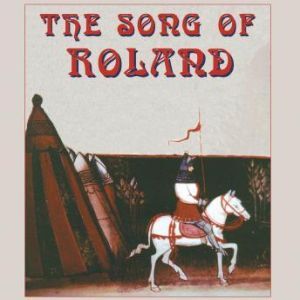 The Song of Roland

Since his youth, living in poverty in a cave in Italy, Rolands mother has taught him that someday he will be a brave hero like his father, Milon, and serve with the great army of Charlemagne. He learns from her that he is descended from great heroes of old and that his mother is Charlemagnes sister, the Princess Bertha. When Charlemagne comes to Italy, Roland confronts the king, who rejoices to find his longlost sister and gives both her and her son a place of honor in his court. As Roland becomes a man and a knight, he embarks on a quest to the Far East and becomes champion to the Princess of Cathay.

One of the great medieval songs of great deeds, this is a composite of several hero legends interlaced with Christian moral sentiments. A remarkable panorama of medieval life and thought, The Song of Roland truly reflects the spirit of the times.