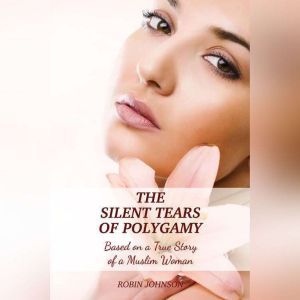 The Silent Tears of Polygamy: Based on a True Story of a Muslim Woman

"Johnson eloquently conveys the absolute devastation Ana experiences at what feels like the ultimate betrayal by the person she loves most" – Readers' Favorite.

After spending her life fantasizing about her dream husband, Ana believes she has finally found the one when she meets Alec Coleman. He is charming, witty, and has looks to die for. The two feel an instant attraction, and it seems that Ana's dreams have finally come true.

But when Alec rekindles a relationship with his former ex-girlfriend, Ana's perfect life soon spirals into chaos. As a convert to Islam, Ana discovers her new religion allows men to take multiple wives. Ana thinks nothing much of it until Alec uses force and influence to draw her into a polygamous marriage. Grappling with betrayal feelings and unsure how she can share her husband with another woman, Ana learns why polygamy is called "the mother of all pain."

Gritty, poignant, and deeply moving, The Silent Tears of Polygamy is an eye-opening novel that explores the challenges that countless women in polygamous marriages struggle with daily. Inspired by a true story, this book provides a unique and memorable insight into a first wife's feelings and thoughts battling with jealousy and insecurity. A cautionary tale, Ana's story reveals how women can maintain their identity and take back control of their lives, one prayer, one voice, and one grueling day at a time.

Scroll up and grab your copy today

What readers are saying:

"It was an absolute page-turner, extremely well-written. Every detail was so clear and comprehensible" – Reviewer.

"When I was reading Robin's book, I couldn't put it down until I was done. My husband didn't know what to do because I would be crying but still refuse to stop reading" – Reviewer. 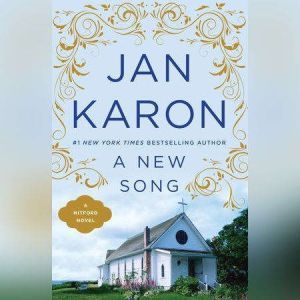