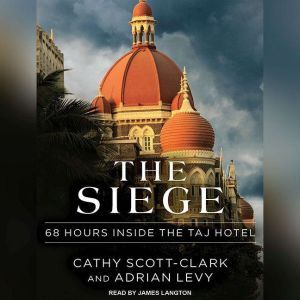 The Siege: 68 Hours Inside the Taj Hotel

Mumbai, 2008. On the night of November 26, Lashkar-e-Toiba terrorists attacked targets throughout the city, including the Taj Mahal Palace Hotel, one of the world's most exclusive luxury hotels. For sixty-eight hours, hundreds were held hostage as shots rang out and an enormous fire raged. When the smoke cleared, thirty-one people were dead and many more had been injured. Only the courageous actions of staff and guests—including Mallika Jagad, Bob Nichols, and Taj general manager Binny Kang—prevented a much higher death toll. With a deep understanding of the region and its politics and a narrative flair reminiscent of Midnight in Peking, journalists Cathy Scott-Clark and Adrian Levy vividly unfold the tragic events in a real-life thriller filled with suspense, tragedy, history, and heroism. 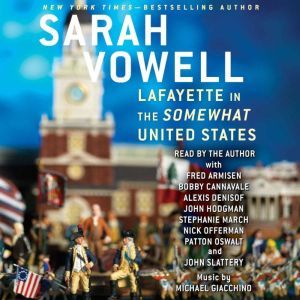 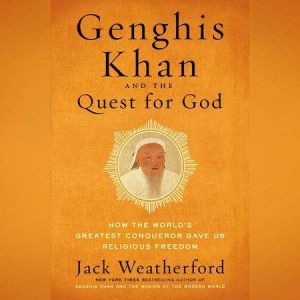 Genghis Khan and the Quest for God
Jack Weatherford
Club: $11.25 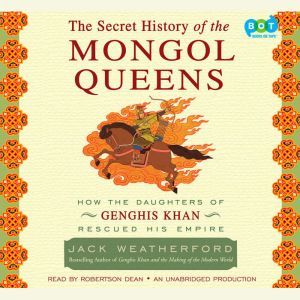 The Secret History of the Mongol Queens
Jack Weatherford
Club: $10.00