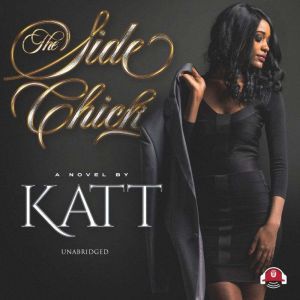 Charles and Mary Bivens have been married for more than twenty years, but after one miscarriage and two children, they are starting to question their union. Their eldest child is out of the house, their youngest is entering his senior year in high school, and the onset of the empty nest is starting to sink in for the both of them.Mary, feeling the tension, has decided to start getting massages to find release. Recognizing that her husband may have a need for the same, she suggests that he try it too. Charles, also feeling stressed from work and home life, has been getting his relief in a very different place. He has been utilizing strip clubs and hoes, but he knows that it won't help his marriage at all, so now he takes his wife's advice and goes to get a massage instead. Enter Mahogany, a curvaceous, ebony brown-skinned, thick-in-the-right places masseuse. She has such strong sex appeal that men and women find themselves attracted to her. Mahogany has history with both Charles and Mary. It was a fleeting and fast relationship with each of them individually, but they had put that behind them. Now that she has reentered their lives, she wants to become the side chick to both of them. Will Mahogany's presence enhance or destroy this union?