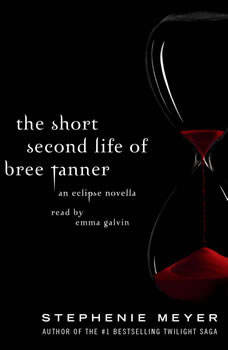 The Short Second Life of Bree Tanner: An Eclipse Novella

Fans of The Twilight Saga will be enthralled by this riveting story of Bree Tanner, a character first introduced in ECLIPSE, and the darker side of the newborn vampire world she inhabits. In another irresistible combination of danger, mystery, and romance, Stephenie Meyer tells the devastating story of Bree and the newborn army as they prepare to close in on Bella Swan and the Cullens, following their encounter to its unforgettable conclusion.

The Damned
by Renee Ahdieh

The Coldest Girl in Coldtown
by Holly Black