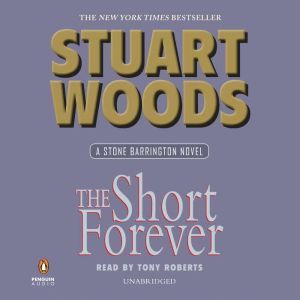 Stone Barrington gets caught up in a matter of international intrigue in this explosive thriller in the #1 New York Times bestselling series.

In London to locate the niece of his enigmatic client, Stone Barrington soon finds himself out of his territory and out of his depth. Baffled as he is by the behavior of his quarry, Stone’s life is further complicated by two—possibly three—murders and the affectionate attentions of two former lovers. And when the intelligence services of three countries become involved, he can only hang on for the wild ride...

Not one of Stuart Woods best. Not holding my interest and the cast of characters and story line is disjointed and really comes down to..who cares. Disappointing 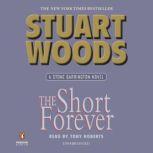