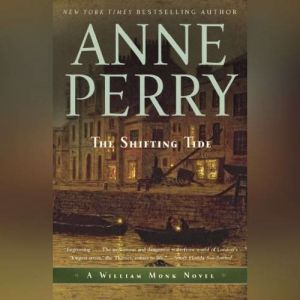 William Monk knows London’s streets like the back of his hand; after all, they are where he earns his living. But the river Thames and its teeming docks—where towering schooners and clipper ships unload their fabulous cargoes and wharf rats and night plunderers ply their trades—is unknown territory.Only dire need persuades him to accept an assignment from shipping magnate Clement Louvain to investigate the theft of a cargo of African ivory from Louvain’s recently docked schooner, the Maude Idris. Monk is desperate for work, not only to feed himself and his wife, Hester, but to keep open the doors of her clinic, a last resort for sick and starving street women.But he wonders: Why didn’t Louvain report the ivory theft directly to the River Police? Why did he warn Monk not to investigate the murder of one of the Maude Idris crew? Even more mysterious, why has Louvain brought to Hester’s clinic a desperately ill woman who, he claims, is the discarded mistress of an old friend? Neither Hester nor Monk anticipates the nightmare answers to these questions...nor the trap that soon so fatefully ensnares them. 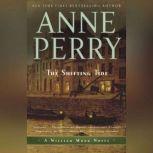