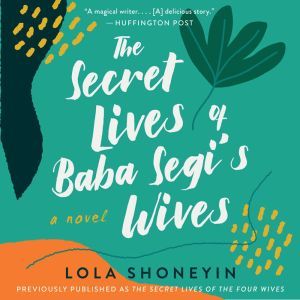 The Secret Lives of Baba Segi's Wives: A Novel

When Baba Segi woke up with a bellyache for the sixth day in a row, he knew it was time to do something drastic about his fourth wife’s childlessness.

For Baba Segi, his collection of wives and gaggle of children are a symbol of prosperity, success, and a validation of his manhood. All is well in this patriarchal home, until Baba arrives with wife number four, a quiet, college-educated, young woman named Bolanle. Jealous and resentful of this interloper who is stealing their husband’s attention, Baba’s three wives, begin to plan her downfall. How dare she not know her place, they whisper. How dare she offer to teach them to read. They will teach her instead, they vow, and open their husbands eyes to this wicked wind who has upturned the tranquility of their home.

Bolanle’s mother worked hard to educate her daughter and save her from a life of polygamy and dependence. She cannot understand why her daughter has chosen such a fate. But Bolanle hides a terrible secret—a secret that will unwittingly exposes the deception and lies, secrets and shame upon which Baba Segi’s household rests.

A stirring rale of men and women, mothers and children, servitude and independence, The Secret Lives of Baba Segi’s Wives illuminates the common threads that connect the experiences of all women: the hardships they bear, their struggle to define themselves, and their fierce desire to protect those they love. 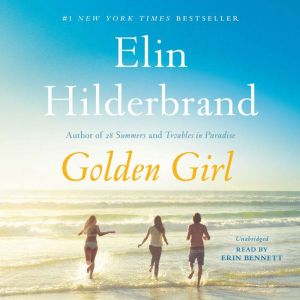 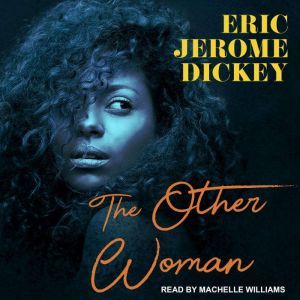 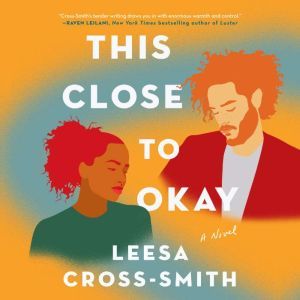 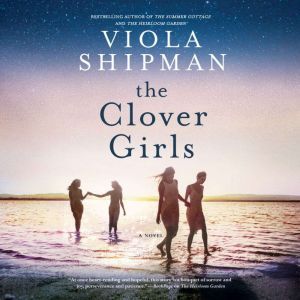 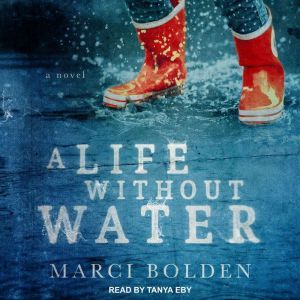 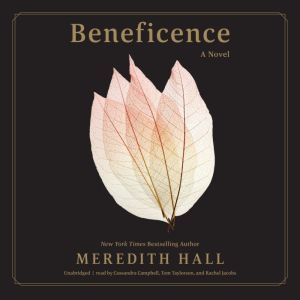 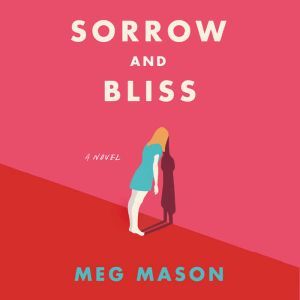 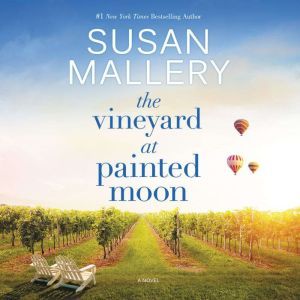 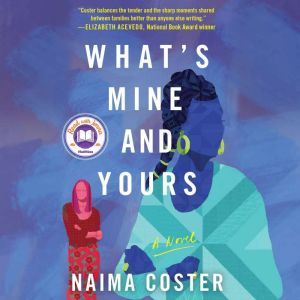