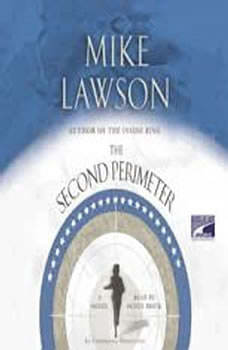 The dazzling sequel to The Inside Ring finds Joe DeMarco, the Speaker of the House’s all-purpose “fixer,” in a battle of wits against a lethal female spy.

On a tip from his nephew, the Secretary of the Navy asks House Speaker John Mahoney to send his troubleshooter, Joe DeMarco, to check out a potential case of fraud within the navy. As DeMarco and his friend Emma, a retired DIA agent, begin to investigate, they come to the terrifying realization that an espionage ring has infiltrated the naval base.
The leader of the espionage cell is a woman with whom Emma has a history that goes back to the cold war. Their encounter destroyed the woman’s once promising career and turned her into a ruthless operative who cares about only one thing: destroying Emma. DeMarco has never been near a spy in his life and now he’s dealing with a foreign agent who is more deadly than anyone he’s ever encountered.