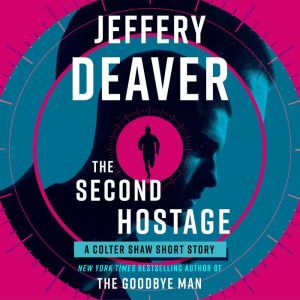 A new original story from the bestselling and award-winning master of suspense, featuring Colter Shaw.

Colter Shaw is a career "reward-seeker," making his living locating missing persons and collecting reward money in return. In the course of his search for a missing woman, he visits the police station in the small Kansas town of Humble, and, is pulled into a puzzling case. A man is holding a hostage in a lakeside cabin, and the Humble police need Shaw's experience and know-how to assess the situation, and the captor's motives. As Shaw begins negotiating, he begins to realize that nothing about the hostage situation is as it seems, including the hostage himself.