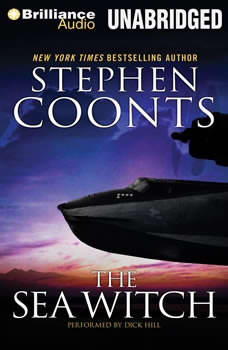 When a young dauntless dive-bomber pilot is sacked for reckless behavior, he’s reassigned to a Black Cat squadron as the copilot of a giant Catalina seaplane, The Sea Witch. He’s thrown into a whole new world, where a Catalina carries ﬁve tons of bombs, a half-dozen machine guns, and a crew that walks a ﬁne line between valor and a death wish. A daring night bombing mission against Rabaul forces the crew of The Sea Witch to band together as never before. Each man will soon ﬁnd out what he’s made of...and not everyone will make it back alive.