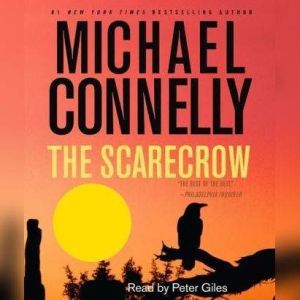 Forced out of the Los Angeles Times amid the latest budget cuts, newspaperman Jack McEvoy decides to go out with a bang, using his final days at the paper to write the definitive murder story of his career. He focuses on Alonzo Winslow, a 16-year-old drug dealer in jail after confessing to a brutal murder. But as he delves into the story, Jack realizes that Winslow's so-called confession is bogus. The kid might actually be innocent.Jack is soon running with his biggest story since The Poet made his career years ago. He is tracking a killer who operates completely below police radar--and with perfect knowledge of any move against him. Including Jack's.

Hardboiled LA reporter and his exlover and FBI agent chase a serial killer with MITgenius technology skills that he uses to hide his activities, frame others, and steal the identity of his pursuers. Im not a huge fan on contemporary popular fiction. Its pretty fluffy stuff, frankly. But Ill take Michael Connelly any day of the week over Sandra Brown. Its an enjoyable romp. It includes interesting bits on newspaper writing and its history, techbabble light that most people will follow enough of to keep the story moving, and little nongraphic sex. Whats not to like up to three stars. 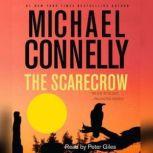 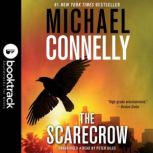 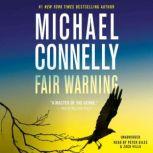