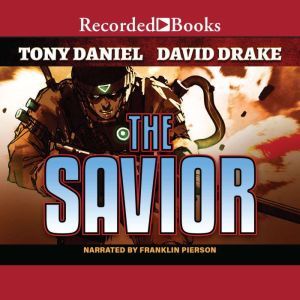 From heretic to savior Duisberg is one of thousands of planets plunged into darkness and chaos by the collapse of the galactic republic, but where other worlds have begun to rebuild a star-travelling culture, Duisberg remains in an uneasy balance between mud-brick civilization and bloodthirsty barbarism. The people of Duisberg have a god: Zentrum, a supercomputer from the ancient past. Zentrum has decided to avoid another collapse by preventing civilization from rising from where it is. This is known as the Stasis. And because even a supercomputer and the powerful religion which it founded cannot block all progress, Zentrum has another tool: every few centuries the barbarians sweep in from the desert, slaughtering the educated classes and cowing the peasants back into submission. These are the Blood Winds, and the Blood Winds are about to blow again. This time, however, there's a difference: Abel Dashian, son of a military officer, has received into his mind the spirit of Raj Whitehall, the most successful general in the history of the planet Bellevue—and of Center, the supercomputer which enabled Raj to shatter his planet's barbarians and permit the return of civilization. One hero can't stop the tide of barbarians unless he has his own culture supporting him. To save Duisberg, Abel must conquer the very land of his origin and attempt to destroy the computer A.I. “god” who has doomed his world to an everlasting Dark Age. Abel is a heretic, but now he must go beyond and become—THE SAVIOR. 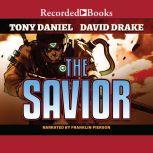 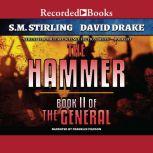 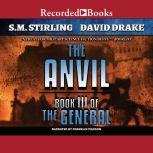