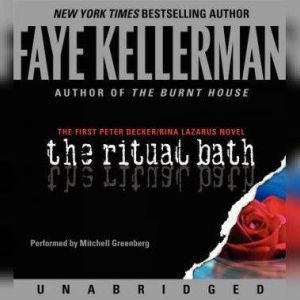 Detective Peter Decker of the LAPD is stunned when he gets the report. Someone has shattered the sanctuary of a remote yeshiva community in the California hills with an unimaginable crime. One of the women was brutally raped as she returned from the mikvah, the bathhouse where the cleansing ritual is performed.The crime was called in by Rina Lazarus, and Decker is relieved to discover that she is a calm and intelligent witness. She is also the only one in the sheltered community willing to speak of this unspeakable violation. As Rina tries to steer Decker through the maze of religious laws the two grow closer. But before they get to the bottom of this horrendous crime, revelations come to light that are so shocking they threaten to come between the hard-nosed cop and the deeply religious woman with whom he has become irrevocably linked. 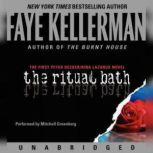 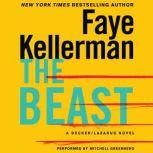 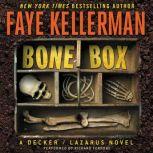