The Return of King Lillian

THE RETURN OF KING LILLIAN is a new hero’s journey for dreamers of all ages.When Lillian, the one and only heir to the throne, is cast out of her kingdom by malevolent forces, she accidentally wanders into the Forest of Forgetfullness, where she is rescued by wolves and raised by an eccentric old wise woman. When Lillian comes of age, she is called by Destiny to return home. The trouble is, when she steps out of the Forest, she has no memory of who she is or from whence she hails. Undaunted, the spirited, self-reliant young woman sets off into the unknown, determined to rediscover her long lost self and to reclaim her stolen birthright. Most of the tale is told by Lillian herself as she chronicles her extraordinary adventures.This offbeat debut novel, written and narrated by multi-media artist Suzie Plakson, is an allegorical saga full of comedy, calamity, and a host of unforgettable characters. Early readers and listeners have compared it to such books as THE LAST UNICORN, THE ALCHEMIST, THE PRINCESS BRIDE, and THE ONCE AND FUTURE KING."With THE RETURN OF KING LILLIAN, Suzie Plakson has done the impossible, telling a tale that at once seems both like a timeless classic and something modern, fresh and entirely new. And her audiobook performance is a joy. Suzie casts you under her spell as she inhabits the character of Lillian, as well as every other magical creature and person Lillian encounters along her journey. This impeccably-produced recording is guaranteed to brighten your day and lift your spirits!" — David Briggs, Supervising Sound Editor, TALES OF THE CITY, DIVORCE "To say that KING LILLIAN thoroughly enchanted me and left me spellbound would be the understatement of the century. I’ve listened to hundreds of audiobooks, and KING LILLIAN is my favorite of all. Suzie Plakson’s voice is velvet mixed with grit mixed with enchantment. It takes you into another realm -- into the mystic." — Kelly Sullivan Walden, Author, IT'S ALL IN YOUR DREAMS 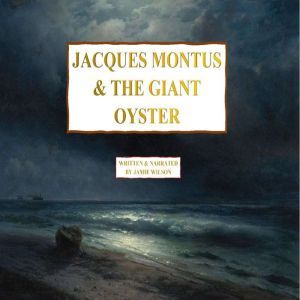 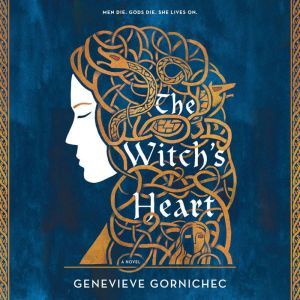