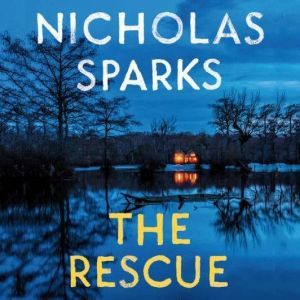 Taylor McAden is a volunteer fireman who is always the first to plunge into danger. But there is one risk he can't bring himself to take: falling in love. Then he meets Denise Holden, a single mother who has moved to the small town of Edenton, North Carolina, to build a new life. A near fatal car crash will bring these two together, but before that can happen, Taylor must look into his past and see if it's not too late to take a chance on the future.