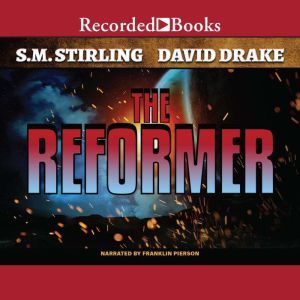 ON THIS PLANET, HUMANS HAD FORGOTTEN THEIR HERITAGE- UNTIL IT CAME LOOKING FOR THEM! After the collapse of the galactic Web, civilizations crumbled and chaos reigned on thousands of planets. Only on planet Bellevue was there a difference. There, a Fleet Battle Computer named Center had survived from the old civilization. When it found Raj Whitehall, the man who could execute its plan for reviving human civilization, he and Center started Bellevue back on the road leading to the stars; and when Bellevue reached that goal, Center sent copies of itself and Raj to the thousands of worlds still waiting for the light of civilization to dawn. On Hafardine, civilization had fallen further than most. That men came from the stars was not even a rumor of memory in Adrian Gellert's day. The Empire of Vanbret spread across the lands in a sterile splendor that could only end in another collapse, more ignominious and complete than the first. Adrian Gellert was a philosopher, a Student of the Grove. His greatest desire was a life of contemplation in the service of wisdom . . . until he touched the 'holy relic' that contained the disincarnate minds of Raj Whitehall and Center. On that day, Adrian's search for wisdom would lead him to a life of action, from the law-courts of Vanbret to the pirate cities of the Archipelago and battlefields bloodier than any in the history he'd learned. The prize was the future of humanity. 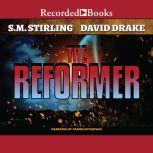 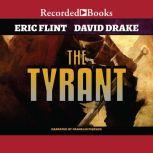 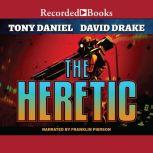