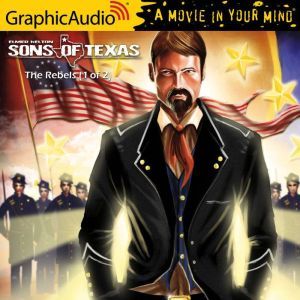 Mexico won its freedom from Spain, and now the American settlers in Texas want their independence from the government of Mexico. Revolution is in the air, and the Lewis family is caught up in the struggle which will lead to the doomed battle of the Alamo. 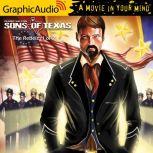 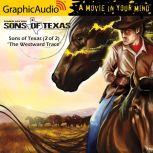 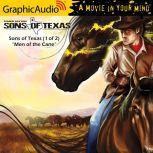