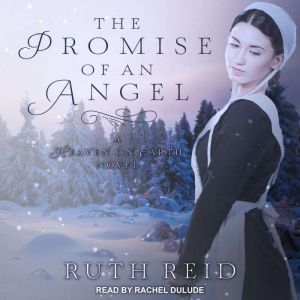 The Promise of An Angel

Interrupting the ordered routine of the Mecosta County Amish settlement, an angelic visitor awakens Judith to a new faith. All Judith Fischer ever wanted is to marry within her community and raise a family. She longs for the day when her parents will allow Levi Plank to officially court her. But on the day Judith suspects Levi will ask her parent's permission, her younger brother Samuel has an accident under her charge. Rushing to Samuel's aid, Judith spies a strange man helping him; a man she later believes was an angel. When she shares her conviction with her family and close friends, she is shocked to find that no one believes her, including Levi. In the days following the accident, the angel visits Judith with information that may guide her down the path of faith, should she choose to follow. As her community slowly distances themselves, only one person is willing to stand up for her, the bishop's son, Andrew Lapp. But can he convince the settlement to listen to her? With a show of faith that flies in the face of her conservative upbringing, can Judith hold strong to the promise that there are even greater things in store for those who believe in God's miracles? 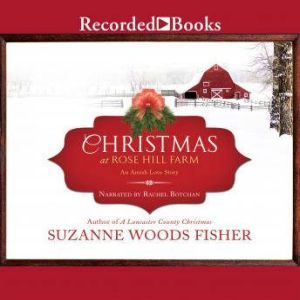 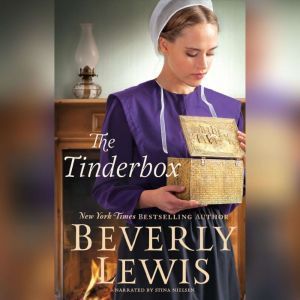 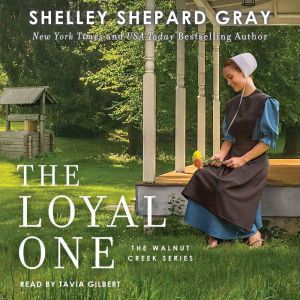 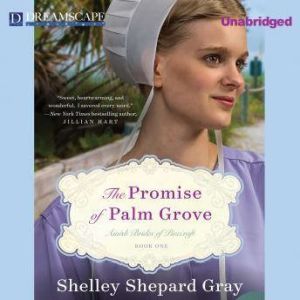 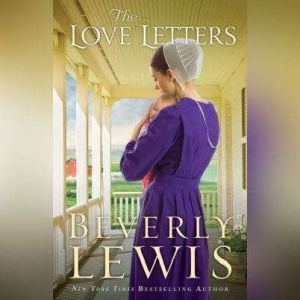 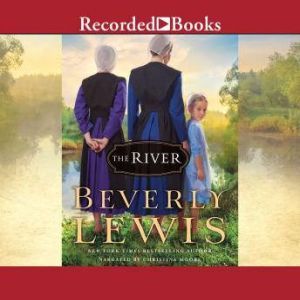 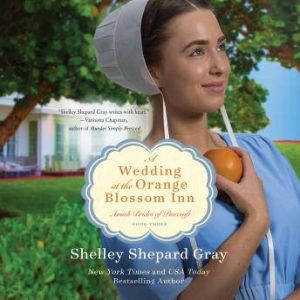 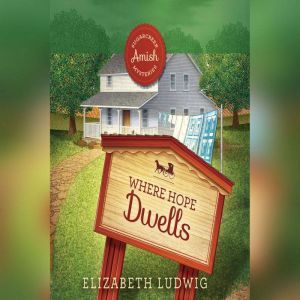 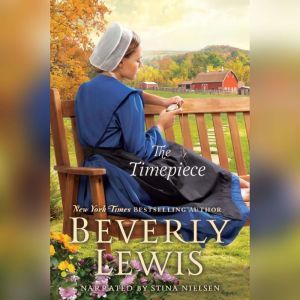 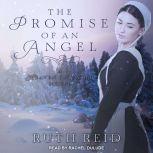 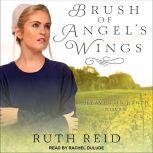 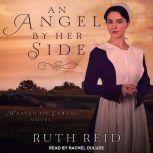 The Promise of An Angel
Heaven on Earth #1

An Angel by Her Side
Heaven on Earth #3