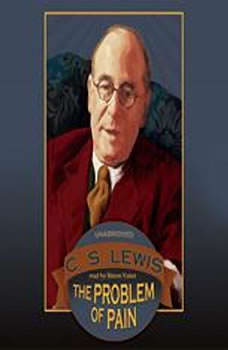 The Problem Of Pain

For centuries, Christians have been tormented by one question above all: If God is good and allpowerful, why does he allow his creatures to suffer pain? C.S. Lewis sets out to disentangle this knotty issue but wisely adds that in the end no intellectual solution can dispense with the necessity for patience and courage.