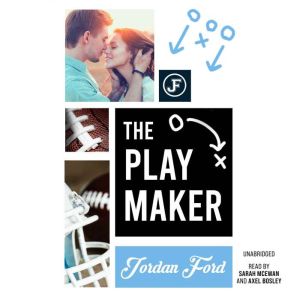 Can the quirkiest girl in school win over the coolest guy on the football team?This is it—Tori’s senior year. Her last chance to leave Nelson High without a bucketload of regrets. Number one priority—get Colt to fall in love with her.So what if he’s the Raider’s number one playmaker? So what if he’s so far out of her league the idea of them together would rupture the school’s social order? She has to try, before it’s too late.She’s come up with the perfect excuse to spend more time with him. All Colt has to do is think he’s helping her win over one of his teammates, and in the process he’ll fall madly in love with her. Or will he?Colt wants one thing: to play football after high school. But his grades are tanking and his dreams of playing college ball are fading … fast. He doesn’t really have time to waste helping out Tori, but they were friends in middle-school and he just can’t turn her down. Besides, how hard can it be to get one of his teammates to notice her?He’ll help her out, and then he’ll focus on what’s really important: football … assuming he can stop thinking about the last girl who could ever steal his heart. 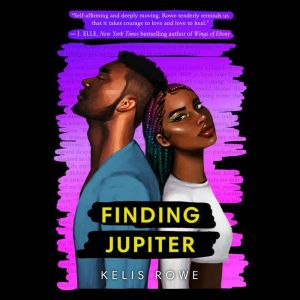 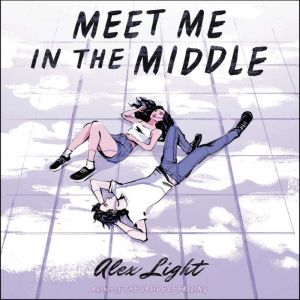 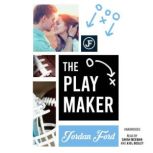 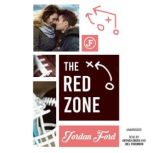 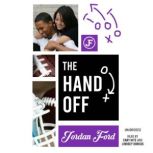