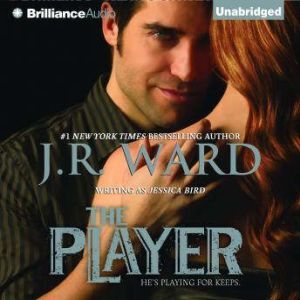 Ruthless might as well be Gray Bennett’s middle name. When the renowned Washington, D.C., insider talks, powerful people listen. But Gray hasn’t come home to Saranac Lake to play politics. Or play at all. A tragedy has shaken the unshakable Gray Bennett to his hardened core.And so has the most unlikely of women.The mousy redhead who used to run around the Moorehouse B and B — the one he never noticed — is now all fiery hair and lush curves. But sweet Joy Moorehouse is too innocent for a cynic like him. So Gray won’t let himself lay a hand on her…until the night he can no longer resist the woman she has become. That’s when he discovers a secret that leaves him gasping for breath — and wanting more.“[A] sumptuous mix of danger and romance.” - Booklist on Crave