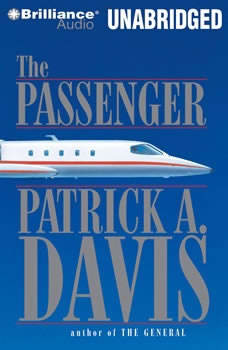 Colonel John Quinn was a young, ambitious Air Force pilot who loved to fly - until an Iraqi missile nearly ended his career, and his life. Three surgeries and four years later, Quinn is functional, but not good enough to fly. Assigned to the Pentagon, he's prepared to spend the rest of his career in a series of boring staff jobs. Then a military Lear jet crashes shortly after takeoff in the rural farmlands outside Washington, and Quinn is called to lead the biggest investigation of his life. With this crash there are no survivors - a fact that is particularly sensitive in the White House, as the jet carried just one passenger; the President's brother. The crash scene offers little in the way of clues, and while the White House is pushing pilot error as the cause of the accident, Quinn is uncertain. Too many Washington insiders, including Quinn's former wife, a Ph.D. with the National Transportation Safety Board, seem to have a stake in the outcome of the investigation. Too many dodge the hard questions - or turn up dead. Filled with great characters and told with pulsing narrative drive, The Passenger is further proof that, as W.E.B. Griffin says, "Patrick Davis is the real thing."