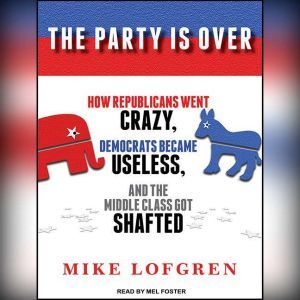 The Party Is Over: How Republicans Went Crazy, Democrats Became Useless, and the Middle Class Got Shafted

There was a time, not so very long ago, when perfectly rational people ran the Republican Party. So how did the party of Lincoln become the party of lunatics? That is what this book aims to answer. Fear not, the Dems come in for their share of tough talk—they are zombies, a party of the living dead.Mike Lofgren came to Washington in the early eighties—those halcyon, post–Nixonian glory days—for what he imagined would be a short stint on Capitol Hill. He has witnessed quite a few low points in his twenty-eight years on the Hill—but none quite so pitiful as the antics of the current crop of legislators whom we appear to have elected.Based on the explosive article Lofgren wrote when he resigned in disgust after the debt ceiling crisis, The Party Is Over is a funny and impassioned exposé of everything that is wrong with Washington. Obama and his tired cohorts are no angels but they have nothing on the Republicans, whose wily strategists are bankrupting the country one craven vote at a time. Be prepared for some fireworks. 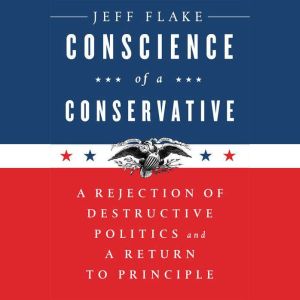 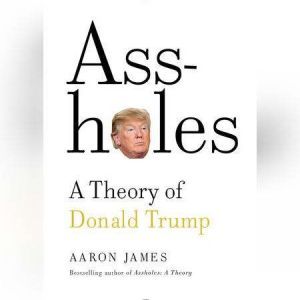 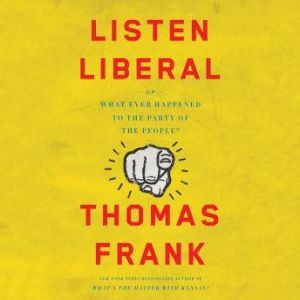 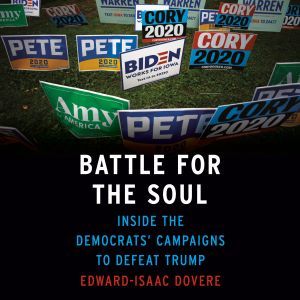 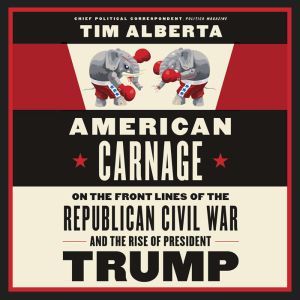 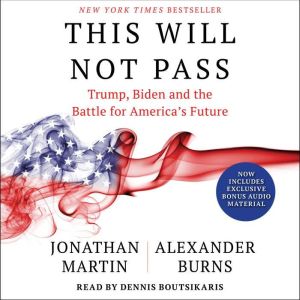 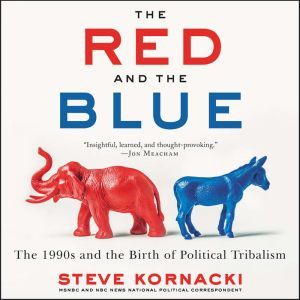 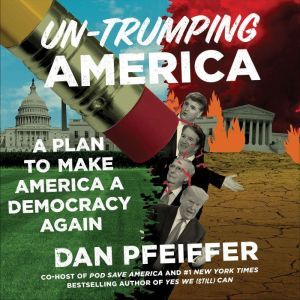 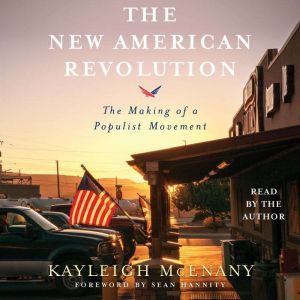