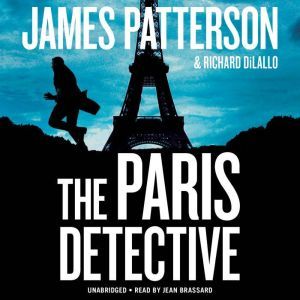 The most revered detective in Paris puts his skills to the test in three thrilling cases from the creator of Alex Cross and Detective Michael Bennett.

The Christmas Mystery: In the heart of the holiday season, priceless paintings have vanished from a Park Avenue murder scene. Now, dashing French detective Luc Moncrief must become a quick study in the art of the steal—before a coldblooded killer paints the town red. Merry Christmas, Detective.

French Twist: Gorgeous women are dropping dead at upscale department stores in New York City. Detective Luc Moncrief and Detective Katherine Burke are close to solving the mystery, but looks can be deceiving . . . .