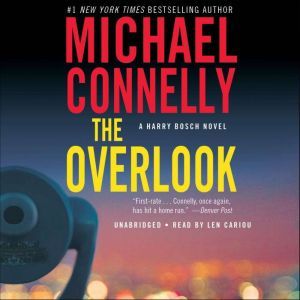 In his first case since he left the LAPD's Open Unsolved Unit for the prestigious Homicide Special squad, Harry Bosch is called out to investigate a murder that may have chilling consequences for national security. A doctor with access to a dangerous radioactive substance is found murdered in the trunk of his car. Retracing his steps, Harry learns that a large quantity of radioactive cesium was stolen shortly before the doctor's death. With the cesium in unknown hands, Harry fears the murder could be part of a terrorist plot to poison a major American city. Soon, Bosch is in a race against time, not only against the culprits, but also against the Department of Homeland Security and the FBI (in the form of Harry's one-time lover Rachel Walling), who are convinced that this case is too important for the likes of the LAPD. It is Bosch's job to prove all of them wrong.

The beginning and middle were awesome: fast-paced, engaging, imaginative. The end was disappointing. 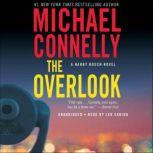 The Overlook
A Harry Bosch Novel #13