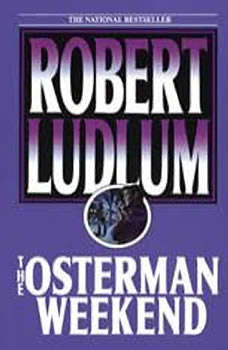 In Zurich . . . in Moscow . . . in Washington, D.C. . . . the machinery has already been set in motion. In a quiet suburb, an odd assortment of men and women gather for a momentous weekend. At stake is nothing less than the very existence of the United States of America—and, with it, the future of the entire free world.

Praise for Robert Ludlum and The Osterman Weekend

“Shattering . . . [The Osterman Weekend] will cost you the night and the cold hours of the morning.”—The Cincinnati Enquirer

“Powerhouse momentum . . . as shrill as the siren on the prowl car.”—Kirkus Reviews