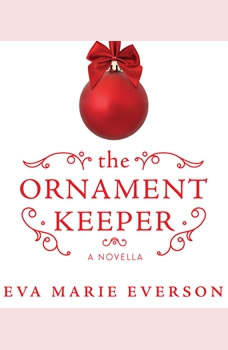 Felicia and Jackson Morgan are spending their first holiday apart after twenty years of marriage. But as she unpacks a lifetime of ornaments, Felicia pieces together the story of their relationship and the one mistake she made before they said I do when she refused to forgive. She reflects on the grace they were shown on their first holiday together, the forgiveness that must happen, and what they'll lose if they don't find their way back to each other. Can these memory-filled ornaments reunite this family before Christmas? Only time will tell.