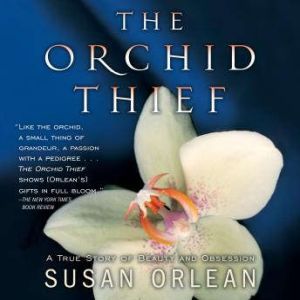 The Orchid Thief: A True Story of Beauty and Obsession

In Susan Orlean's mesmerizing true story of beauty and obsession is John Laroche, a renegade plant dealer and sharply handsome guy, in spite of the fact that he is missing his front teeth and has the posture of al dente spaghetti. In 1994, Laroche and three Seminole Indians were arrested with rare orchids they had stolen from a wild swamp in south Florida that is filled with some of the world's most extraordinary plants and trees. Laroche had planned to clone the orchids and then sell them for a small fortune to impassioned collectors. After he was caught in the act, Laroche set off one of the oddest legal controversies in recent memory, which brought together environmentalists, Native Amer-ican activists, and devoted orchid collectors. The result is a tale that is strange, compelling, and hilarious.

New Yorker writer Susan Orlean followed Laroche through swamps and into the eccentric world of Florida's orchid collectors, a subculture of aristocrats, fanatics, and smugglers whose obsession with plants is all-consuming. Along the way, Orlean learned the history of orchid collecting, discovered an odd pattern of plant crimes in Florida, and spent time with Laroche's partners, a tribe of Seminole Indians who are still at war with the United States.

There is something fascinating or funny or truly bizarre on every page of The Orchid Thief: the story of how the head of a famous Seminole chief came to be displayed in the front window of a local pharmacy; or how seven hundred iguanas were smuggled into Florida; or the case of the only known extraterrestrial plant crime. Ultimately, however, Susan Orlean's book is about passion itself, and the amazing lengths to which people will go to gratify it. That passion is captured with singular vision in The Orchid Thief, a once-in-a-lifetime story by one of our most original journalists. 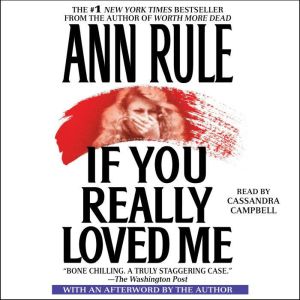 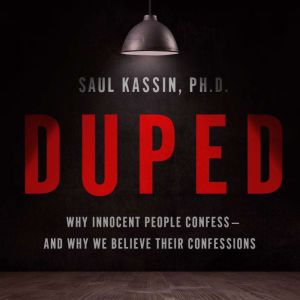