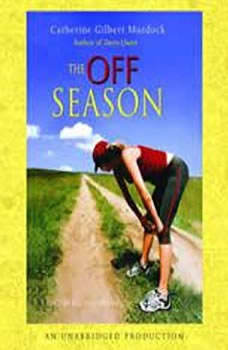 Life is looking up for D.J. Schwenk. She's in eleventh grade, finally. After a rocky summer, she's reconnecting in a big way with her best friend, Amber. She's got kind of a thing going with Brian Nelson, who's cute and popular and smart but seems to like her anyway. And then there's the fact she's starting for the Red Bend High School football team--the first girl linebacker in northern Wisconsin, probably.

Which just shows you can't predict the future. When something tragic happens, a season that once looked so promising, is suddenly thrown way off course and D.J. realizes her life will never be the same.

This hilarious, heartbreaking and triumphant sequel to the critically acclaimed Dairy Queen takes D.J. and all the Schwenks from Labor Day to a Thanksgiving football game that you will never forget.